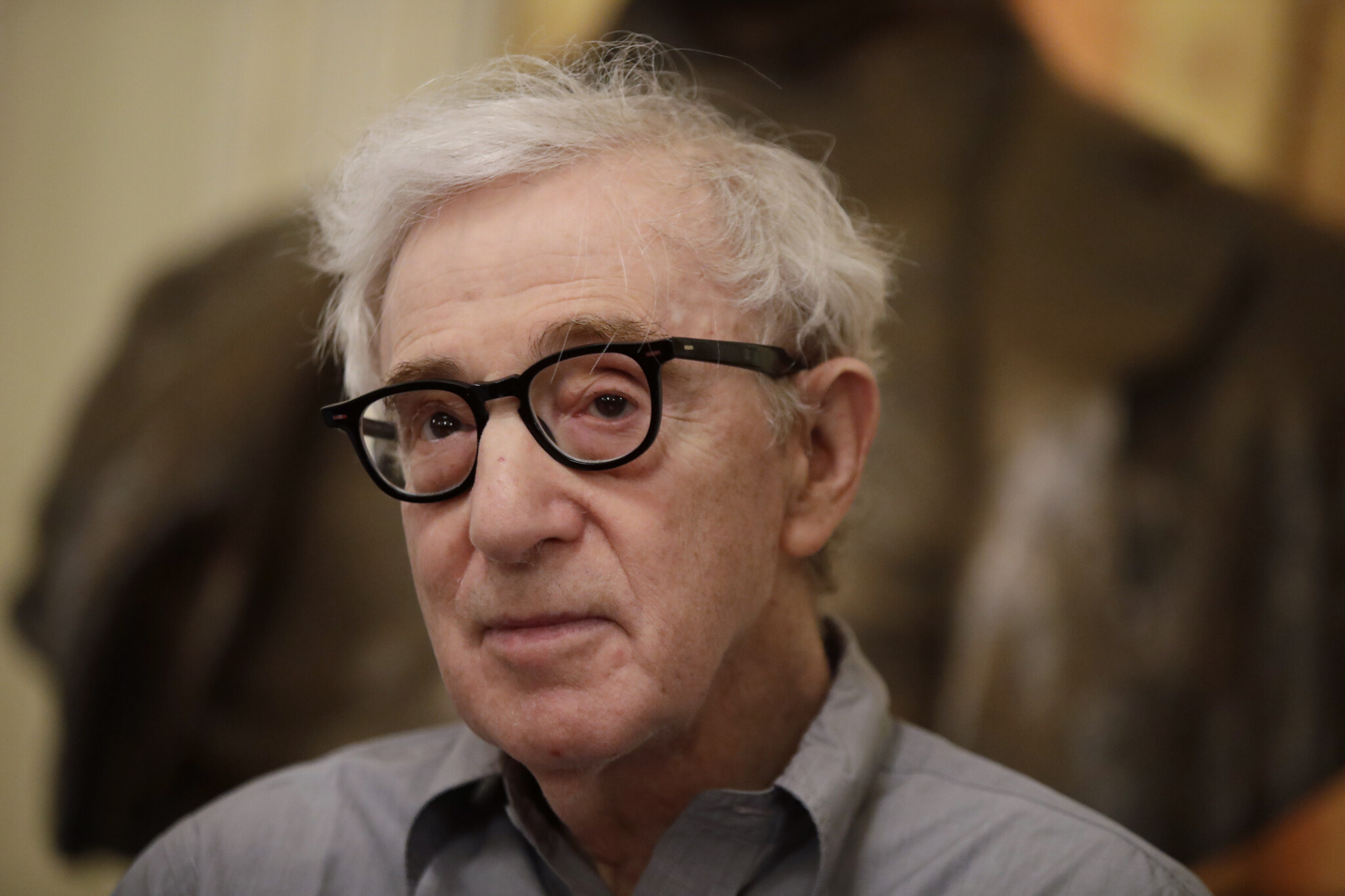 US film director Woody Allen (86) said on the 28th that his next film in Paris this fall may be his last film.

In an interview with actor Alec Baldwin, he commented that “many thrills are gone” about filmmaking. In the past, when a movie was made, it was shown in theaters all over the country, but now that it’s shown for a few weeks, it shifts to streaming and pay-per-view, and he said, “It’s not fun for me.”

Allen, who won four Academy Awards for comedy works such as Annie Hall, has repeatedly denied allegations of sexual abuse accused by her adopted daughter Dylan Farrow in 1992.

Since the “#MeToo movement” that appeals for sexual damage spread worldwide in 2017, many American movie celebrities and industry executives have been distant from Allen.

Baldwin appears in Allen’s three works. In this interview, which was broadcast live on Instagram, she did not mention allegations of sexual abuse.